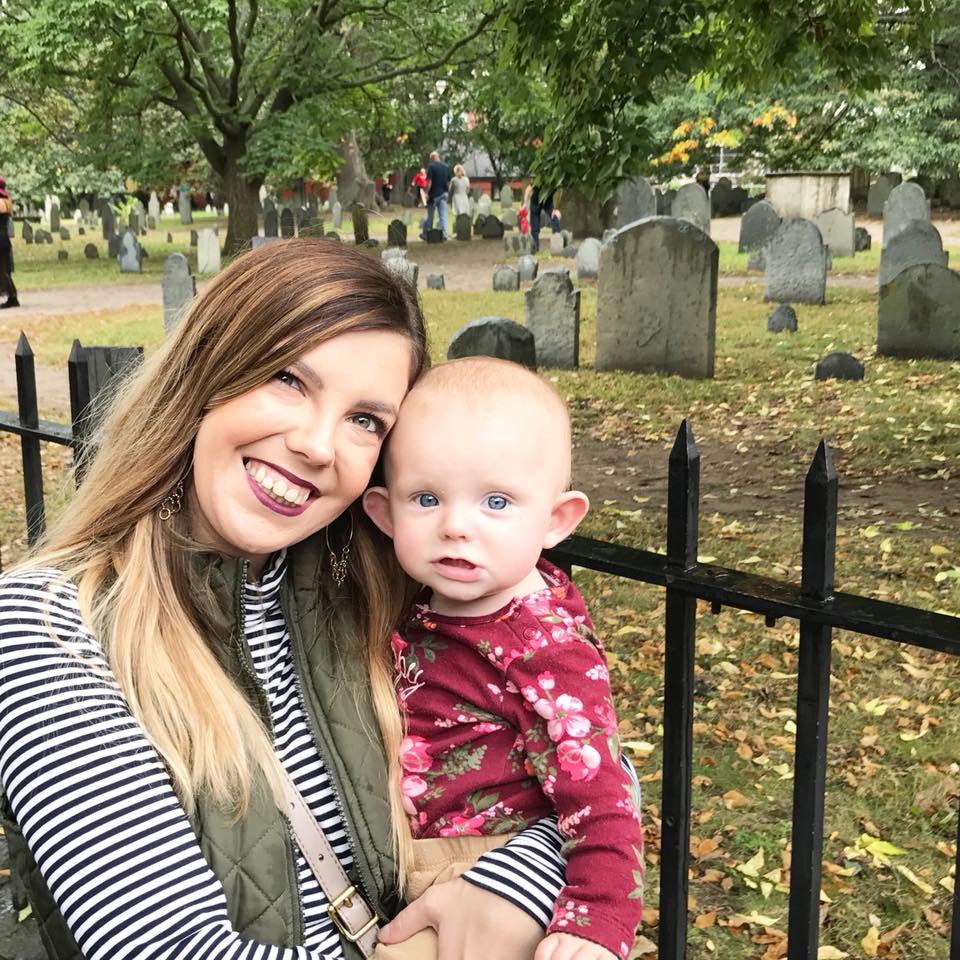 I thought it would be fun for you to get to know me a little bit better for a change. Today, we are talking about ten things about me. So here we go!!!

Anyone who knows me already knows this. I have a huge love affair with historical fiction thanks to Margaret George’s Memoirs of Cleopatra, so obviously that is the genre that I chose to write. Maybe one day I will actually feel comfortable sharing my work with someone.

2.) If I could move anywhere in the world, it would be Massachusetts.

I’ve visited the Boston/Salem area of Massachusetts twice and I am in love with the area! I love the history behind the area and how the state shaped what happened during the Revolution. Salem is such a beautiful town, especially during October which is my favorite time to go. Maybe one day I can convince my husband to buy a colonial home in Salem. Ahhhh. The dream. 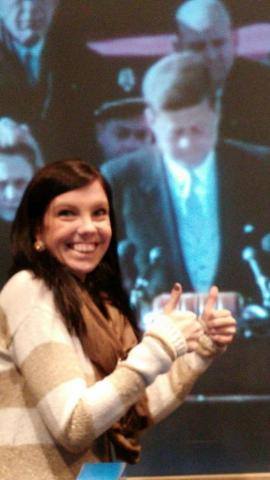 But really. I first learned about President Kennedy in second grade when out teacher sat us down and told us where she was when Kennedy died. I thought he was fascinating. Ever since, I have obsessively read and watched documentaries on the family. Robert Kennedy is my favorite though. The Kennedy era almost feels like a legend instead of history and I love the magic of it.

4.) My middle name is Victoria.

I really hated that middle name for a long time because I thought I would get called “Icky Vickie”.  I’m over it now….maybe.

5.) My favorite color is gray.

To all the people who say gray is not a color, I say, “How dare you!” If I am picking out clothes and it comes in gray- it’s mine! Gray just goes with anything and it is such a cozy color. 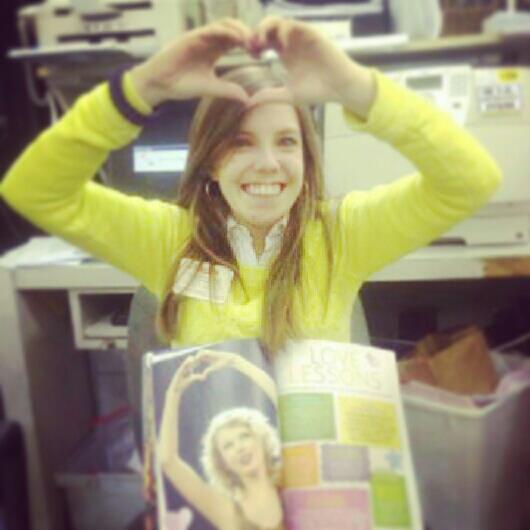 7.) I haven’t taken the new Taylor Swift CD of out my CD player. 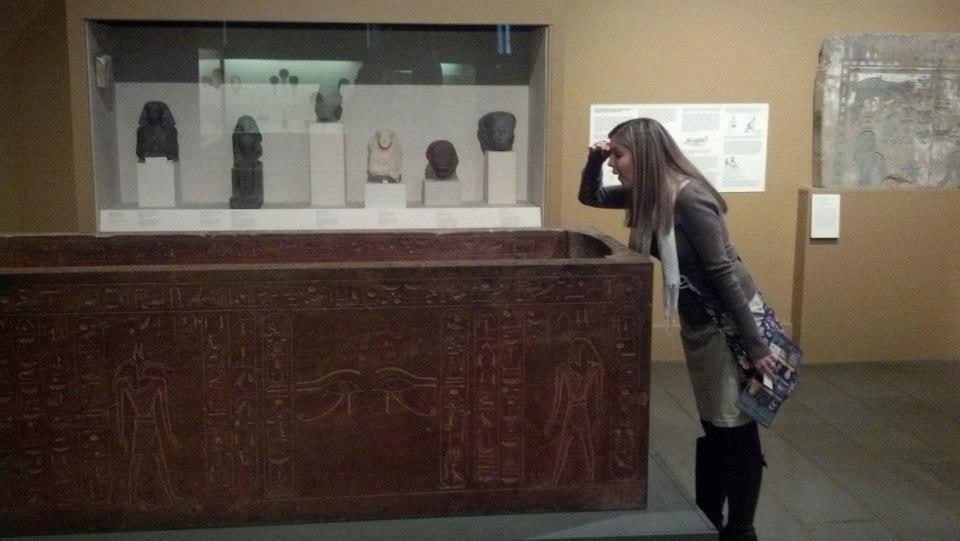 Thanks to my fourth grade teacher, I discovered ancient Egypt and I fell in love. If I could go to Egypt one day, that would be a dream come true! 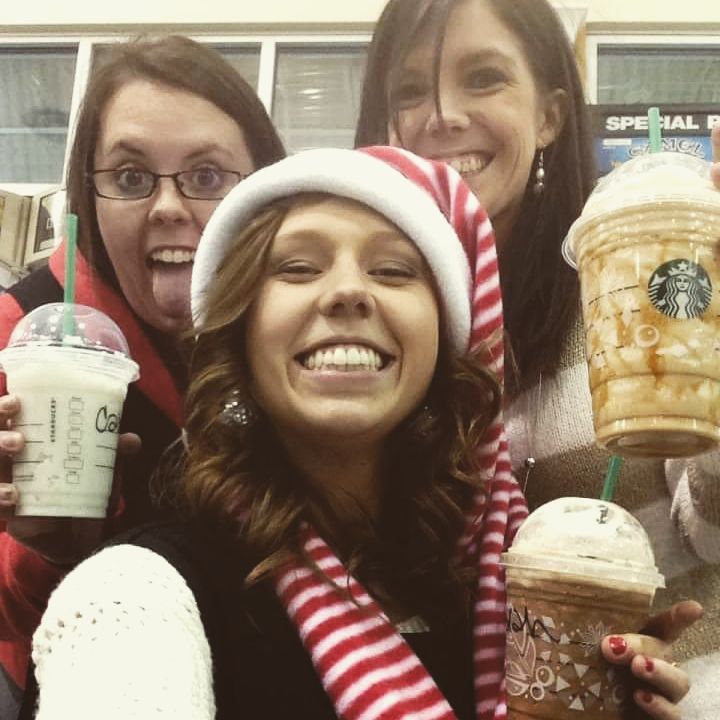 I pride myself on never drinking soft drinks, but it really just means I drink an excessive amount of coffee. But when you have a toddler running around- you need it!!! 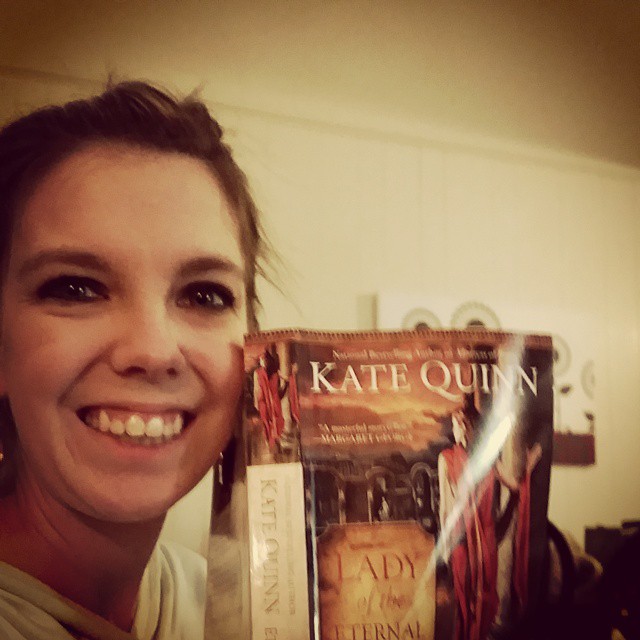 10.) My favorite book is The Mistress of Rome by Kate Quinn.

I’m obsessed with Kate Quinn. Her writing just keeps getting better and better! Check out her books if you haven’t!!!

I hope you guys learned a little something about me and enjoyed the more casual pictures from my personal Facebook page.