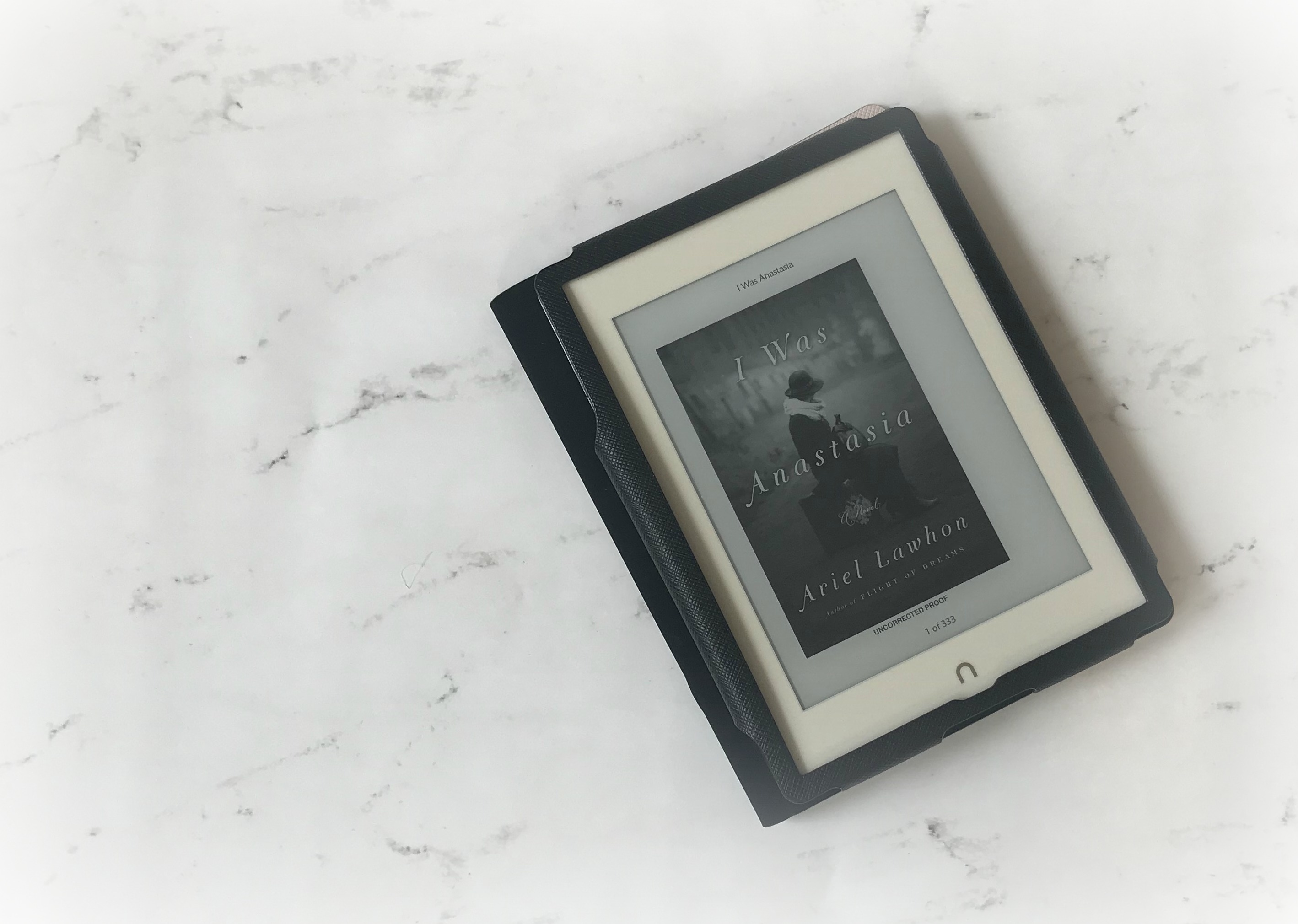 Countless others have rendered their verdict. Now it is your turn.

Russia; July 17, 1918: Under direct orders from Vladimir Lenin, Bolshevik secret police force Anastasia Romanov, along with the entire imperial family, into a damp basement in Siberia where they face a merciless firing squad. None survive. At least that is what the executioners have always claimed.

Germany; February 17, 1920: A young woman bearing an uncanny resemblance to Anastasia Romanov is pulled shivering and senseless from a canal in Berlin. Refusing to explain her presence in the freezing water, she is taken to the hospital where an examination reveals her body is riddled with countless, horrific scars. When she finally does speak, this frightened, mysterious woman claims to be the Russian Grand Duchess Anastasia.

Her detractors, convinced that the young woman is only after the immense Romanov fortune, insist on calling her by a different name: Anna Anderson. As rumors begin to circulate through European society that the youngest Romanov daughter has survived the massacre, old enemies and new threats are awakened.

If I tell you what happened that night in Ekaterinburg I will have to unwind my memory- all the twisted coils- and lay it in your palm.

I was in love with the cartoon movie Anastasia when I was little. The music was beautiful and the story was magical! Plus it was supposedly based on a true story. I think every little girl dreams that she is a lost princess. The movie ends happily. Anastasia finally recognized, Rasputin defeated, and true love prevails. I think I said it in my post about Pocahontas- Disney ruins everything (though technically I think Dreamworks did Anastasia). I really knew only a little bit of the true story of Anastasia and absolutely nothing of Anna Anderson. I really didn’t know how the Russian revolution came about and didn’t understand it.

I want to keep this brief in hopes of not spoiling the ending of the book. This novel has a very interesting timeline which took me a little bit to get used to. The author switches back and forth between Anna Anderson’s point of view and Anastasia’s. Anna Anderson’s story is told in reverse, beginning when she is an old woman. Anastasia’s begins in 1917 during the beginnings of the Russian Revolution and her father’s abdication of the throne. Anna wasn’t my favorite person, although it was apparent that the author favored her. She depended on others to keep her up and for that reason I found her unlikable. As Anna’s narrative continues, I found myself thinking, “She has to be Anastasia. Everything adds up.” The most interesting part of Anna’s narrative is the presence of Maria Rasputin. Maria was the daughter of the famed Rasputin, who had earned the favor of Anastasia’s mother. She made quite a mess for Anna and that was really the only time I sympathized with her. I do wish I understood Maria’s motives more. I don’t know if she truly loathed Anna or if she was just trying to gain fame.

Anastasia’s point of view was my favorite. The princess was wild and brave and I admired her. I was also interested in what happened to the Imperial family following Nicolas’ abdication from the throne. There was a span of one year from the beginning of the revolution to their deaths. I want to add that there is a trigger warning for rape. The things that the royal family experienced was sad and horrific. They were young women with no understanding of the outside world. I felt myself feeling hopeful for them, hoping that there was some way all of them could survive.

As a lover of all things historical, I enjoyed the book. The timeline was confusing and it took some getting used to. I did feel that the moments of Anna Anderson’s life that was shown was very brief. I wanted more as to understand who she had aligned with and why. Overall, I would recommend this book!