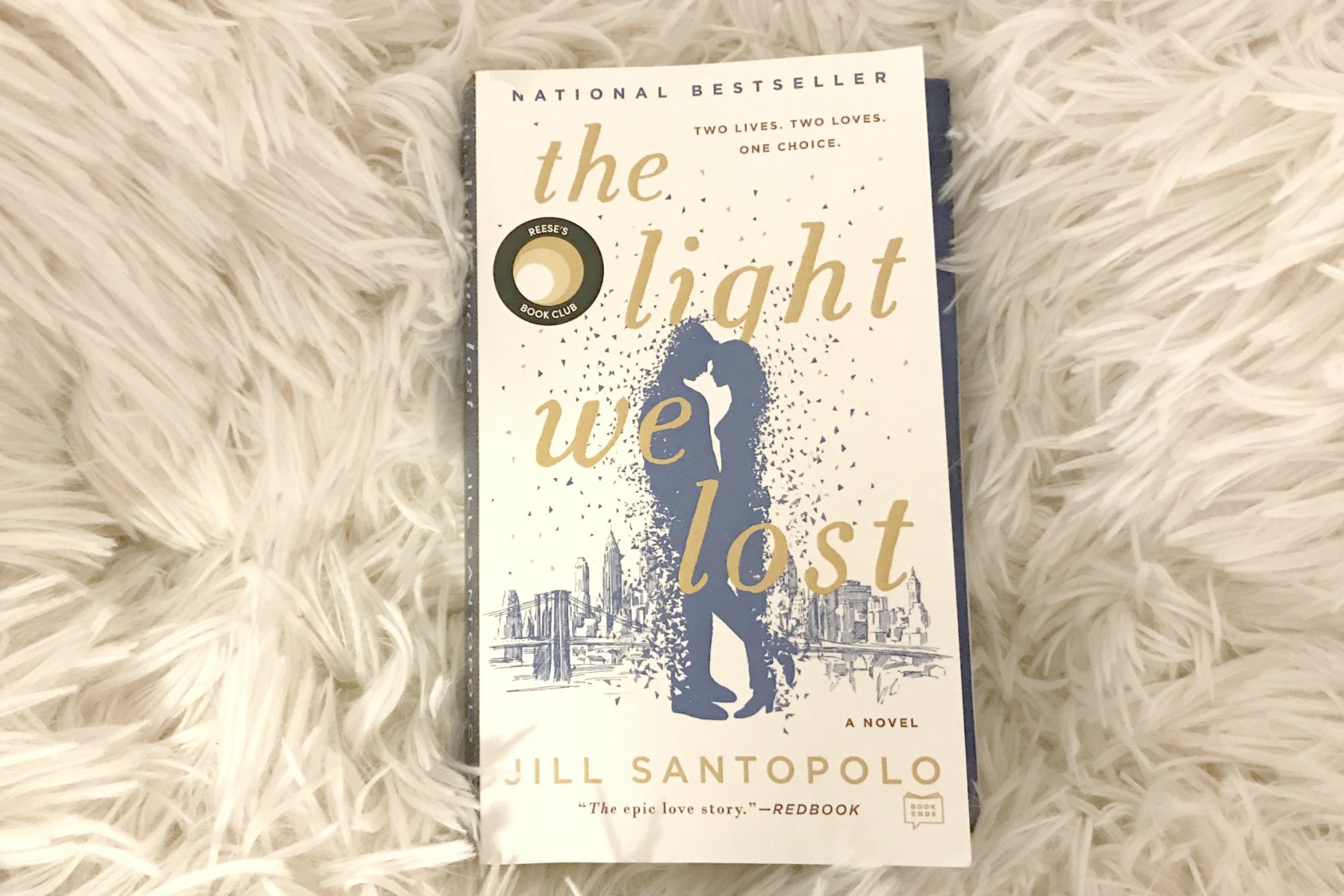 Lucy and Gabe meet as seniors at Columbia University on a day that changes both of their lives forever. Together, they decide they want their lives to mean something, to matter. When they meet again a year later, it seems fated- perhaps they’ll find life’s meaning in each other. But then Gabe becomes a photojournalist assigned to the Middle East and Lucy pursues a career in New York.

What follows is a thirteen-year odyssey of dreams, jealousies and, ultimately, of love. Their journey takes Lucy and Gabe continents apart, but never out of each other’s hearts. And Lucy will find herself asking: Was it fate that brought them together? Is it choice that has kept them away?

We’ve known each other for almost half our lives.

Life is full of choices. Even if there is such a thing as fate, we ultimately make a choice. As the story begins, you can already sense the heavy emotion that Lucy is feeling. She is the narrator, talking directly to Gabe. She tells him a story- THEIR story. How they met, fell in love, and ultimately made the choice to be apart. This part was so unique to me. It made the story so personal, like you were eavesdropping on someone. I sped through the book, finishing it in six hours because I was desperate to see how it would end. Why was she talking to Gabe with such emotion? What was happening?

When the story opens, we are in New York on September 11, 2001. Gabe and Lucy meet on a day that changes everyones lives- including. their own. They watch the tragedy from the roof of their college. In fact, the tragedy echoes throughout the rest of the book, driving Gabe’s character and the decisions he makes. Gabe is flawed in every sense of the word. (If I had been Lucy’s friend, I would have slapped her.) Even though he is flawed, Lucy drops everything for him EVERY time he needs her! It doesn’t matter that she inevitably goes on to get married and have children. She is still right there when he needs her. (Bad Lucy.)

Lucy’s husband, Darren, is a completely different story. I didn’t like him from the moment he introduced himself. It was obvious he cared about Lucy, but he was selfish (in a different way then Gabe).

I think the fact that Reese Witherspoon picked this as her book of the month for February says it all. She always picks some of the most unique books and I try to stay on top of it. I absolutely loved this book! I laughed, I cried, and it made me think about the whole concept of fate and the choices we make in life. Life is just one big choice. So, yes! If you love stories about love that will leave you weeping by the end- READ IT! Then tell me what you thought of the ending and if you saw it coming!