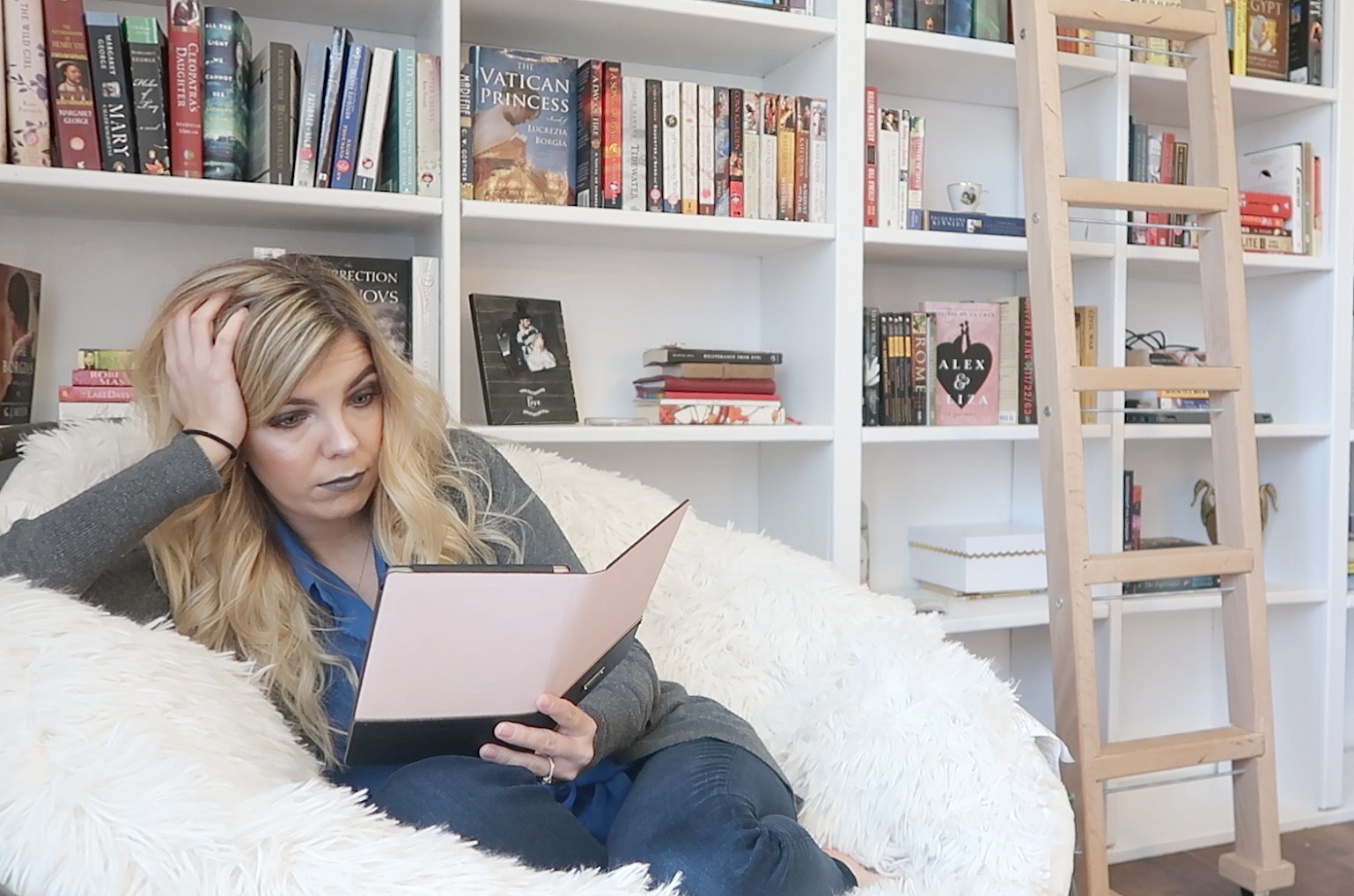 A Slave of the Shadows by Naomi Finley

In 1850 Charleston, South Carolina, brutality and cruelty simmer just under the genteel surface of Southern society. In an era where ladies are considered mere property, beautiful and headstrong Willow Hendricksí father has filled her life with turmoil, secrets, and lies. Her father rules her life until she finds a kindred spirit in spunky, outspoken Whitney Barry, a northerner from Boston. Together these Charleston belles are driven to take control of their own livesóand they are plunged into fear and chaos in their quest to fight for the rights of slaves. Against all odds, these feisty women fight to secure freedom and equality for those made powerless and persecuted by a supposedly superior race. Only when theyíve lost it all do they find a new beginning. Book 1 presents Willow and Whitneyóand the readerówith the hardships the slaves endure at the hands of their white masters.

“The dogs were getting closer. Terror was slipping into panic.”

When I was growing up, my mom was constantly renting North and South from Video World. It was a show that was around in the eighties when she was little starring none other than Patrick Swayze. I remembering watching it with her with fond memories, not really understanding why slavery was necessary. Opening A Slave of the Shadows was like sitting back down with my mother to watch North and South. (I even envisioned Bowden Armstrong as Swayze himself.) Willow Hendricks is a head-strong southern woman with a not so southern way of thinking. Her mother died when she was young so she has grown up on her father’s plantation in the care of her Mammy. She has deep affection for her slaves, one of them being Mammy’s daughter, Mary Grace. Willow and her father do not jive on the ways to run a plantation in the slightest, even though her father is a kinder plantation owner than many others in the South. However, Willow’s forward thinking makes her a target for those who think she should keep her opinions to herself. She finds a friend in Whitney, a girl who just moved to South Carolina from Boston. Whitney shares Willow’s views, though her father is a very evil man who runs quite a different plantation than Willow’s father. Finley focuses on Willow’s relationships to her slaves, her father, and her newfound friends. While the story is told primarily in Willow’s point of view, it does occasionally shift to many others. I enjoyed this shift as it opened up the book to be seen through different perspectives. Finley left the story open at the end (though I won’t spoil it for you), but I will definitely be reading the second book in this series to see what happens next. I do wish that Finley had discussed more of what was going on politically in the United States at that time only because it was so pivotal in leading up to the war. (Maybe her second installment will have more of it.) Some of the encounters with the slaves were hard to read, but I felt like it was historically accurate. I also loved how it doesn’t focus solely on romance. Willow has more going for her than to just find a husband and get married. (Though in the next book, I wouldn’t mind if there is a little bit more romance.) A Slave of the Shadows sets the stage for one of the United States’ darkest times in history. The encounters with slavery are vivid and heart wrenching, leaving me speechless. The characters are believable, brave, and I was rooting for them until the end. Finley weaved an excellent story, and I couldn’t put it down. I was disappointed when it ended because I was want to know what happens next! I will anxiously be awaiting the next book in the series. Naomi lives in Northern Alberta. Her love for travel means her suitcase is always on standby while she awaits her next plane ticket and adventure. Her love for history and the Deep South is driven by the several years she spent as a child living in a Tennessee plantation house. She comes from a family of six sisters. She married her high school sweetheart and has two teenage children and two dogs named Ginger and Snaps. Creativity and passion are the focus of her life. Apart from writing fiction, her interests include interior design, cooking new recipes, throwing lavish dinner parties, movies, health, and fitness. A Slave of the Shadows is her first novel. For more information, please visit Naomi Finley’s website. You can also find her on Facebook, Twitter, Instagram, and Goodreads.

During the Blog Tour we will be giving away a Kindle Fire HD 8″ 32GB & signed copy of A Slave of the Shadows! To enter, please enter via the Gleam form below. Giveaway Rules ñ Giveaway ends at 11:59pm EST on May 22nd. You must be 18 or older to enter. ñ Giveaway is open to residents in the US/UK/Canada only. ñ Only one entry per household. ñ All giveaway entrants agree to be honest and not cheat the systems; any suspect of fraud is decided upon by blog/site owner and the sponsor, and entrants may be disqualified at our discretion. ñ Winner has 48 hours to claim prize or new winner is chosen. A Slave of the Shadows