Getting to know the God of the Bible 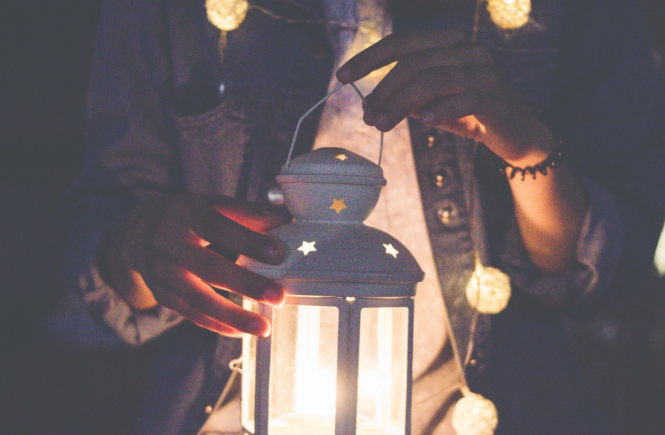 I can hardly tell you the state I was in last summer. I had a four month old who refused to sleep, a toddler who would have nothing to do with her new brother, and was adjusting to life being a stay at home mom. After years of hostility toward the church, I had stumbled onto a church plant that met in an old bar in town. My family had been attending for a little while regularly, but my heart was still resistant to the idea of following Jesus. I wanted to be all in. I just couldn’t bring myself to lay aside the anger and resentment I was continuing to harbor.

As spring was turning into summer, my friend Margie announced she would be facilitating a Bible study. The study in question was called “God of Creation” by Jen Wilkin. The study would cover the first eleven chapters of the first book of the Bible. Everyone else seemed to know who this Jen Wilkin was, but I didn’t. Besides that, the idea of studying Genesis did not seem appealing to me at all. I had grown up in the church. I had heard all of those stories before in Sunday school on a felt board. What could this Jen Wilkin tell me that I didn’t already know?

I don’t know what caused Margie to ask for my help in the study. Perhaps she knew an enneagram one was a good partner to have around. When she asked me if I would be interested, I was taken aback. I didn’t really want to do the study myself, let alone help with it. But I agreed and so began a long summer of setting up tables and chairs, pressing play on the video, facilitating discussions, filling in when Margie was sick, and realizing that I had been so very wrong in my initial judgement of the book of Genesis.

That summer I realized that I believed a lie. I believed the Bible was boring and God was mean. I believed that the Bible was a jumbled up mess of literature with no continuity, no common themes, and full of contradictions. But I learned so much more about God. I learned that the promise of the seed- the one who will come to crush the head of the serpent was threaded throughout the Bible. That the Biblical authors were yearning for this seed, awaiting for the seed to come and set things right. I learned that though God told Adam and Eve that “to eat of the tree, they would surely die”, the first time death happens is the death of an animal to cover Adam and Eve’s shame. I learned that in the midst of evil, God remains patient and steadfast though he must contend with his holiness. That summer I fell in love with the God of the Bible and at the end of the summer Margie got to baptize me.

The Bible is so intimidating. Sunday school has creating so many misconceptions. Old Testament equals angry God, New Testament equals loving Jesus. But from the very beginning, God had a plan to restore his creation- not just to restore, but to make better. He has chosen to reveal himself to us through the Bible. Through the Bible we can better know his character and when we know him, we can fully come to love him. During this season of uncertainty and panic, Lifeway has offered the Jen Wilkin study for free. While we are told to stay home, this is a wonderful opportunity to go back to the beginning and learn about who God is. If you are interested in this study, click here. Comment below what you learned doing this study! 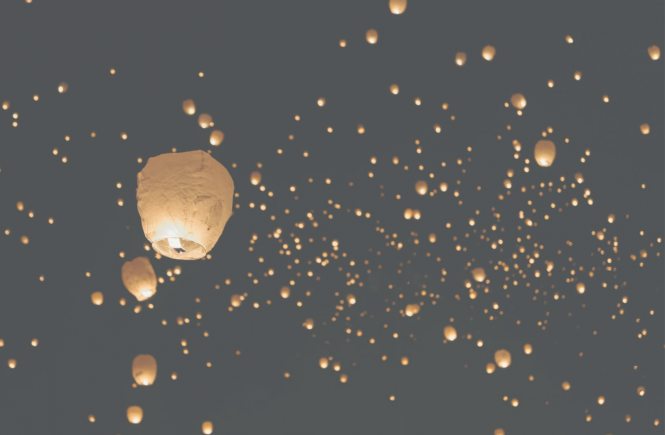 “And They Lifted Up Their Eyes…” 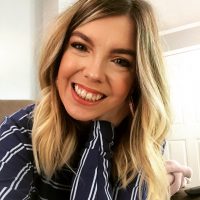 Hi! My name is Ashley. I'm a 30 year old stay at home mom and aspiring author living in the mountains of North Carolina. I love reading and writing historical fiction. I also have a deep love for studying the Bible. I hope you feel at home here as I navigate life!

That’s a wrap on Folly Beach! Now let’s get Sa


Error: API requests are being delayed for this account. New posts will not be retrieved.

Children of Blood and Bone
by Tomi Adeyemi
tagged:
currently-reading